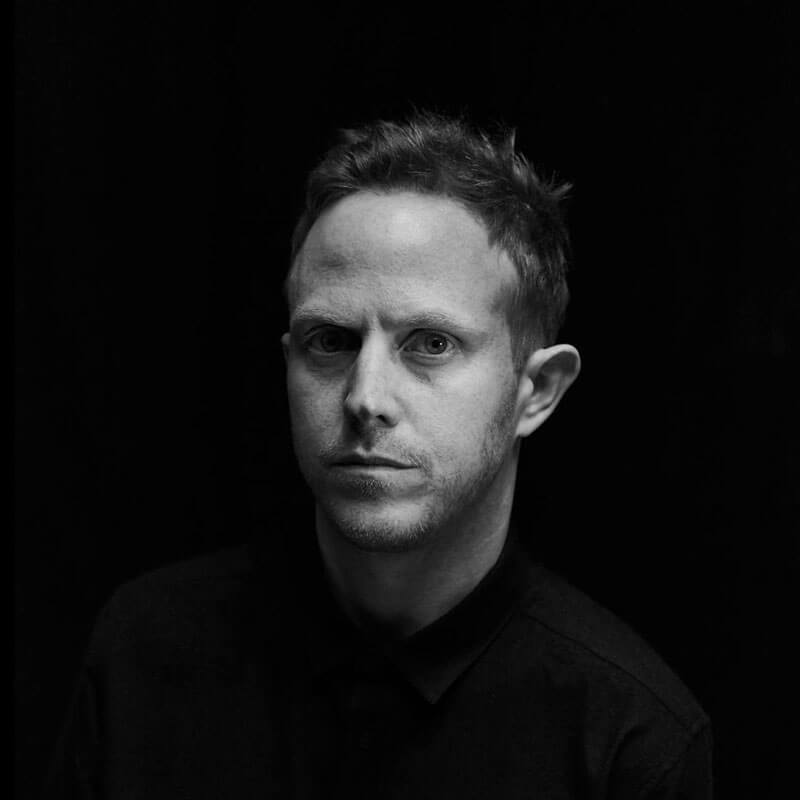 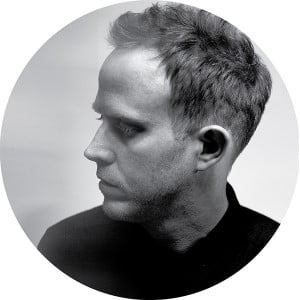 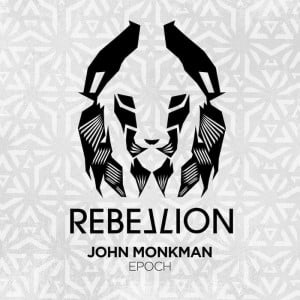 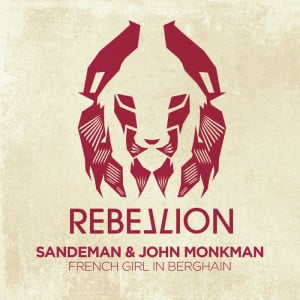 For over a decade John Monkman has been part of the international Electronic Dance community releasing records on some the world’s biggest and most cutting edge labels, including: Kompakt, Get Physical, Anjunadeep, Suara and Rebellion.

2015 saw the release of two widely acclaimed summer dance tracks: the first being Monkman’s remix of Solomon Grey’s ‘Twilight’, a track which topped the Beatport charts reaching #1 and remained there for 2 weeks. Twilight, released on Deep House heavyweight Anjunadeep, was well supported by Pete Tong, SKREAM and Danny Howard on BBC Radio1, confirming it as one of the summer’s biggest dance floor records. The second was PHØENIX, released on German label Kompakt and is the second collaboration between Monkman & Pete Tong. With support from Disclosure favorite Jonas Rathsman and continued BBC RadioOne airplay, PHØENIX reached the Beatport Top 10 and secured its rightful place as one of 2015s Ibiza hits.

The first collaboration between Monkman and Tong ‘The Bumps’ (Suara) was remixed by electronic music royalty Moby in 2015. Monkman’s other releases include: ‘Now or Never’ featured twice on BBC R1 Essential Mix; ‘Follow Me’ featuring long term collaborator Liz Cass (remixed by Tiefschwarz); ‘K.I.S.S. M.E’; ‘The Heat’ and ‘Noisily’ and are tracks that have become staple weapons amongst the world’s top House and Techno DJ’s

Monkman’s unique productions are frequently discussed in the world’s top blogs and publications including Mixmag, THUMP & VICE. As we look ahead we expect non other than big things over the coming year from this London-based artist.