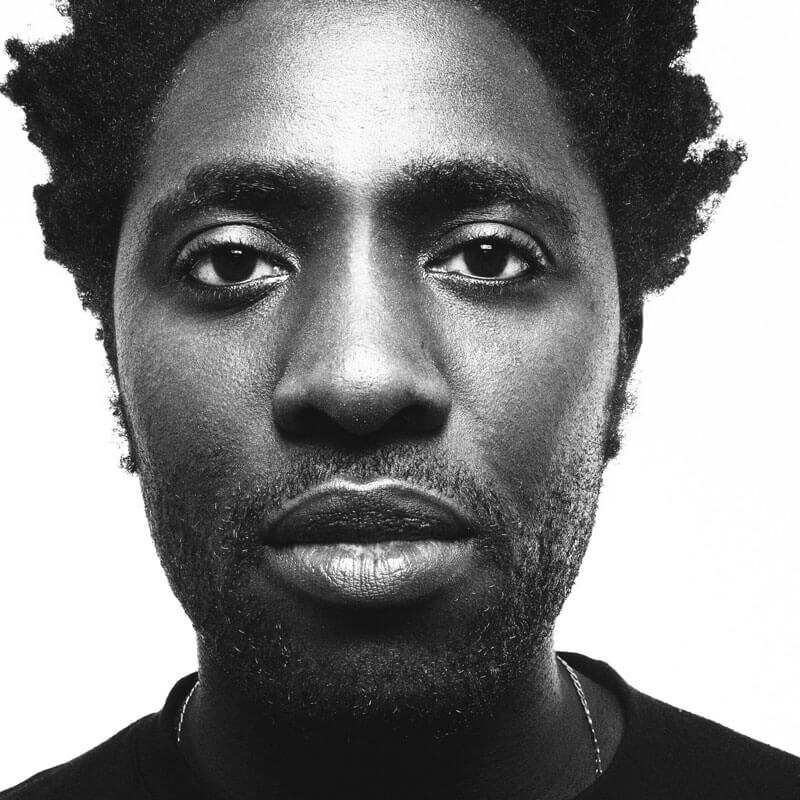 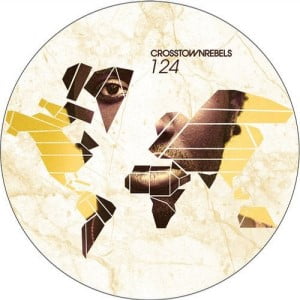 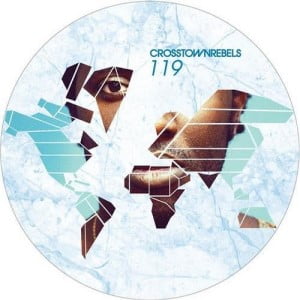 Kele is keen to stress that embracing dance music whole-heartedly is no fad. He’s thrown himself into DJing. “I think it’s an art form,” he says. “It’s been quite eye-opening, seeing how you can manipulate a crowd by tweaking a mixer. It’s exciting seeing how the similarities in seemingly disparate worlds come together.” He pauses, before adding: “I hope that this mix will illustrate where my fascination with dance music has come from. To me dance music is about transcendence. I think this mix will show it’s not just a passing thing. It’s something that’s always been there and it’s something that I couldn’t live without.”

Thought you had Bloc Party pegged? Prepare to be surprised. Make that very surprised. The London four-piece have always had an undertow of dance music, something to do with their propulsive rhythm section perhaps, but their Installment in the !K7 Tapes series, selected and mixed by Kele, is pretty much a full-on dancefloor set full of twists and turns. “We always respected dance music,” explains Kele. “It’s where lots of ideas for our songs started. Our first single, ‘She’s Hearing Voices’, was very much inspired by the image of people dancing. Rhythm and groove has always been important to the band and I wanted to reflect that. I guess it’s something that I’m taking further with this mix.”

A lot further. The Tapes concept is a mix along the lines of an old school cassette tape, two sides with different moods on each. Kele’s starts in familiar territory and builds towards something altogether new. It’s a love letter to Bloc Party fans, a journey charting the band’s influences and favorite music. It moves from obscure post rock, through afro beat, building to unashamed dance-floor action in the form of house, garage and electro, then fades into an afterglow of ambient mood music.

The mix opens with ‘I Love You (La La La)’ by Canadian band Do Make Say Think, a woozy drone of post rock. “They are a band I really liked before I even thought about putting Bloc Party together,” says Kele. “The track has this atmospheric rolling jazz groove shuffling through it. It’s one of the tracks I heard in my youth that’s really stuck with me to this day. It made me appreciate how the groove can work within a live instrumentation. Bloc Party fans will be able to hear a lot of us in it.”

It’s something for them to grab on to before things spiral off into uncharted territory, such as ‘Battle’ by Wookie. “That’s an old two-step garage track from the mid ‘90s,” says Kele. “It was important for me to get some garage on this mix.The first real dance music I heard was garage. I grew up in East London but I went to school in Woodford in the mid ’90s so I have some very fond memories of going to two-step nights in Essex. This track has a triumphant, quasi religious feeling to it, which is the reason it stuck with me. It’s almost gospel like.”

Then there’s ‘Space Alarm’ by French producer French Fries. “It’s the coolest thing I’ve heard for a long time,” Kele enthuses. “It’s this very Parisian take on booty bass. You play it out and it levels everything else even though there’s so little happening. It’s very minimal but it has this huge bass sound. It’s just about people getting up and having a good time.”

Given that Kele’s parents are Nigerian, the inclusion of ‘Shuffering & Shmiling’ by Fela Kuti might seem like an obvious one, but not so. “When I was growing up there was always lots of Afrobeat playing at home, but I was quite resistant to it because it was the music of my parents,” he explains. “Now I’m in my 30s that’s the music I’m gravitating towards most. There’s a spiritual theme to his music. It’s about the language of joy and defiance, and it’s all so groove based. It has a very hypnotic feeling because it’s just a few phrases repeated. To me it has the elements of a great dance track. It’s trance-inducing music that’s played by real musicians. It’s exciting to me that this really inspiring music was made by a Nigerian artist.”

Exclusive to the mix is Kele’s remix of the Bloc Party track ‘Obscene’, from the band’s ‘The Next Wave Sessions’ EP. The dark and moody original is transformed into a UK bass banger. “I’ve been exploring the idea of remixing other people’s music recently and I’m really enjoying it,” he says. “You can be a lot less precious about things. I turned what is a rather sombre ballad into a jacked-up early ‘90s house track. Remixing is a good way of being creative without getting too attached to something.”

The second half of the mix is dominated by house music, as Kele skillfully turns up the temperature. “Yeah, there’s lots of house music,” says Kele. “‘The Sun Can’t Compare’ by Larry Heard. ‘Percolator’ by Jamie Jones. I’m a big fan of his. You can hear a real sense of dissonance in is music. There’s lots of references to dub and jazz and funk in his work but I really like the breakdown in this track. It works so well on the dancefloor.” Then comes the cool down. “The last two tracks are very different to the rest of the mix,” explains Kele. “There’s a track called ‘Platform’ by The Vaghe Stelle, remixed by Samoyed, which is very chill out, spacious music. You can hear it blooming and feel the warmth in the sounds. And a track by Jacques Greene, ‘Arrows’, remixed by Koreless. It’s electronic music but not dance music, more post-club music. That’s something I only started to appreciate recently. My teenage self wouldn’t have understood the beauty in music like that.”

Kele is keen to stress that embracing dance music whole-heartedly is no fad. He’s thrown himself into DJing. “I think it’s an art form,” he says. “It’s been quite eye-opening, seeing how you can manipulate a crowd by tweaking a mixer. It’s exciting seeing how the similarities in seemingly disparate worlds come together.” He pauses, before adding: “I hope that this mix will illustrate where my fascination with dance music has come from. To me dance music is about transcendence. I think this mix will show it’s not just a passing thing. It’s something that’s always been there and it’s something that I couldn’t live without.”